Let’s look at the top ten most effective barbell exercises. 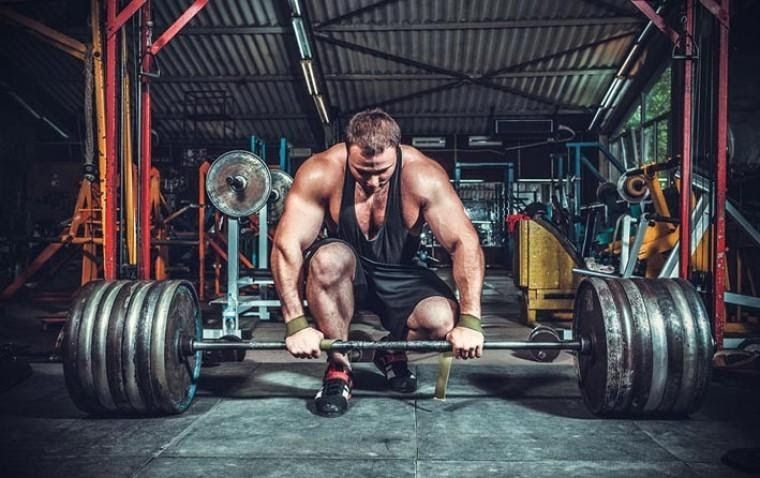 It’s no secret that the barbell is the main exercise in weightlifting, and bodybuilding. With the help of only one rod, you can work out any muscle group in our body with high quality. This list contains the best exercises with a barbell, with the help of which you will achieve good results in your workouts.

Bench Press – The Exercise Included In Every Barbell Complex

The bench press is the basic and one of the most important exercises. This barbell exercise helps to build the muscles of the chest, triceps, and the entire shoulder girdle. It is mandatory for athletes of all sports with power loads. The bench press can be performed at different angles of inclination of the bench, to shift the load to the top, middle, or bottom of the pectoral muscles. 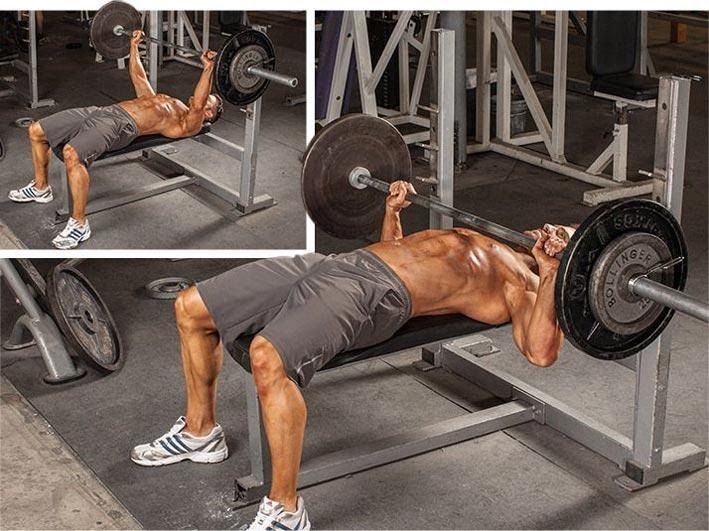 Deadlift – is the basic and one of the most necessary exercises in bodybuilding and powerlifting. When performing a deadlift, the athlete uses 75% of muscle mass. This is one of the most effective mass gain exercises. Also, deadlift is the best exercise to increase strength per se. When performing a deadlift, muscle groups such as extensors and latissimus dorsi, buttocks, quadriceps, and biceps femoris, as well as biceps, forearms, and traps are involved. There are several options for performing this exercise, each can engage a specific muscle group to a greater or lesser extent. 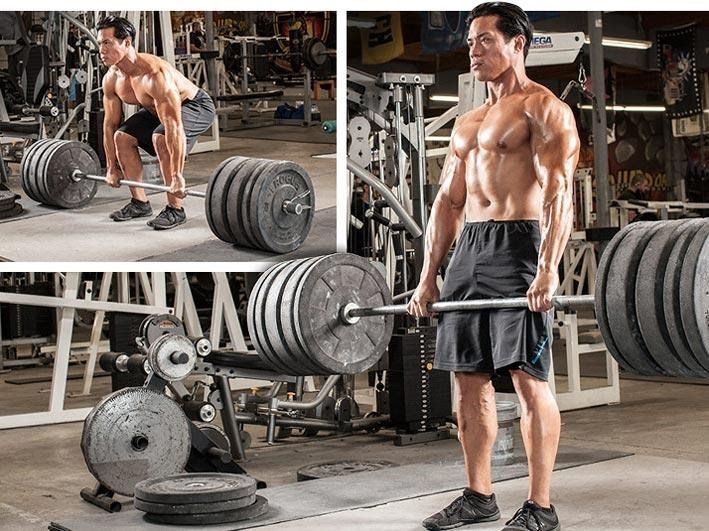 Tilt barbell pull is an exercise that is suitable for adding back thickness and is almost the best. It affects the development of the upper part of the latissimus dorsi, the rhomboid muscle, as well as the lower and middle parts of the trapezium. Progress in this exercise will also help you to get improvements in sports such as boxing, rowing, swimming, wrestling. 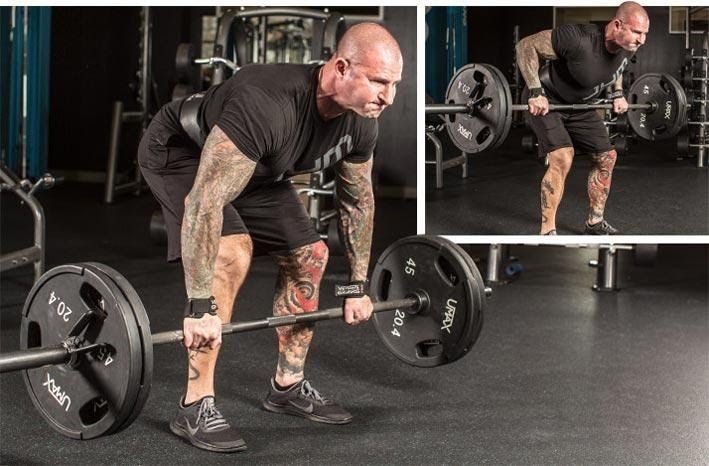 Barbell squats are one of the most basic exercises in powerlifting and bodybuilding. Squats are often used as an auxiliary, general, and rehabilitation exercise. Together with deadlift, this exercise is very effective. At the time of the squat, not just one muscle group is involved, but almost the entire body. Of course, the biggest stress goes to the muscles of the legs, but in addition to the legs, the back muscles, abdomen, and buttocks also work. As well as many small muscle stabilizers. 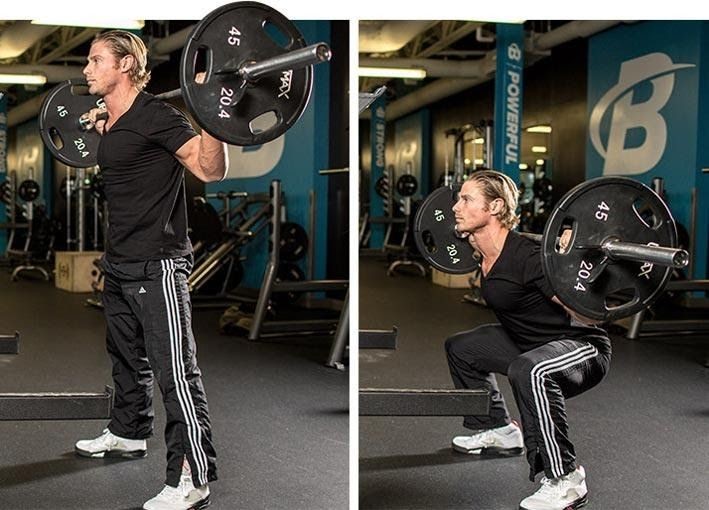 French press is a unique exercise for working out triceps. This exercise allows you to pump triceps along its entire length. When performing this exercise, the emphasis is on working out the long triceps. The path to the big arms is the French bench press since triceps make up 70% of the muscle volume of the arm.

You may also like:  Maximum Energy: 8 Exercises That Help Burn the Most Calories 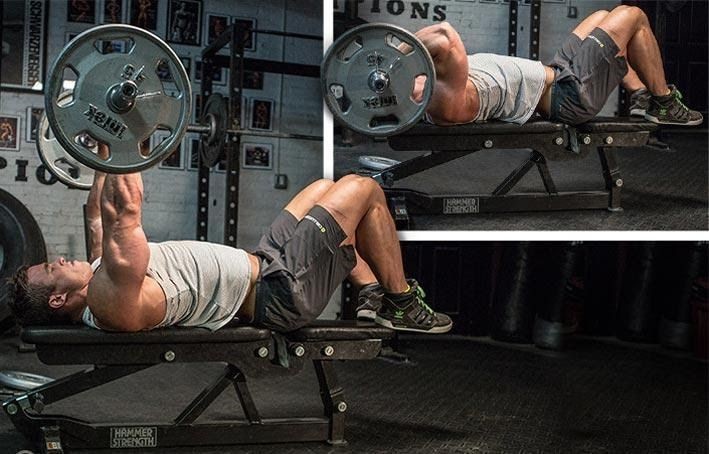 Lifting the bar for biceps is the most popular exercise in gyms. It is the main exercise for the development of the biceps of the shoulder, as well as the inner surface of the forearm. This exercise is suitable for athletes of all skill levels. By changing the width of the grip, you can shift the load on the external or internal part of the biceps. 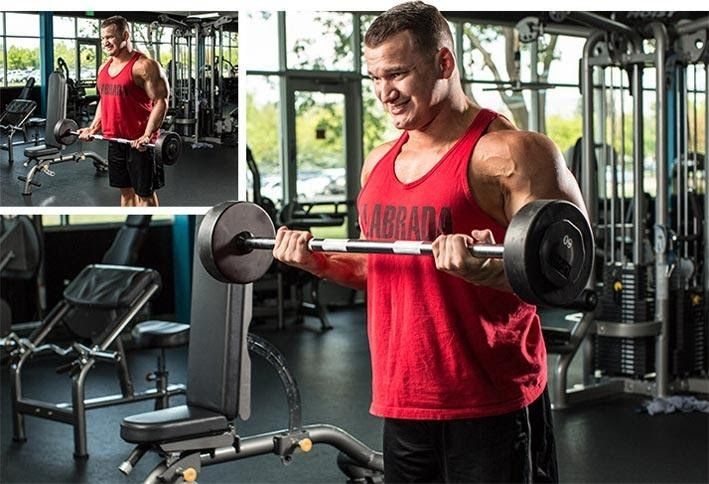 You may also like:  Maximum Energy: 8 Exercises That Help Burn the Most Calories 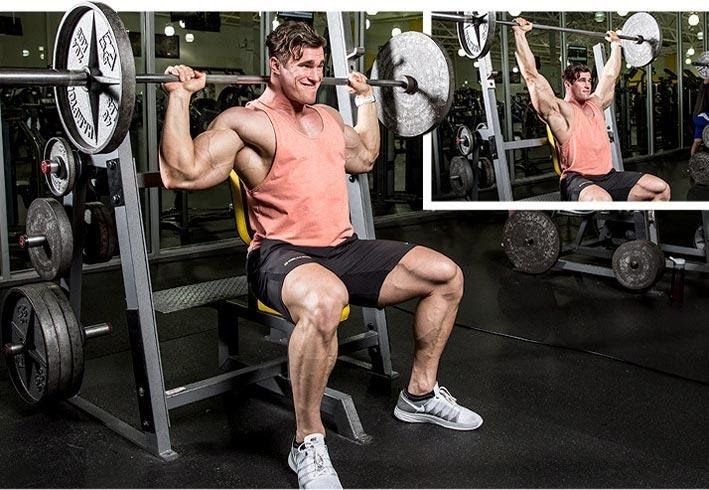 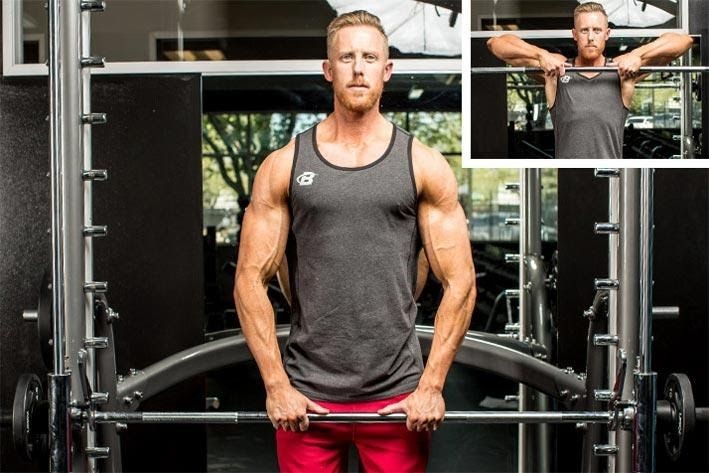 Lunges is a basic exercise, its implementation to a greater extent involves the buttocks, as well as the muscles of the hips. Exercise will allow you to pump your buttocks well, it cannot be considered as a growth-stimulating exercise for other muscles. You can do lunges with a barbell on your shoulders or chest, and it can also be done in Smith’s simulator. 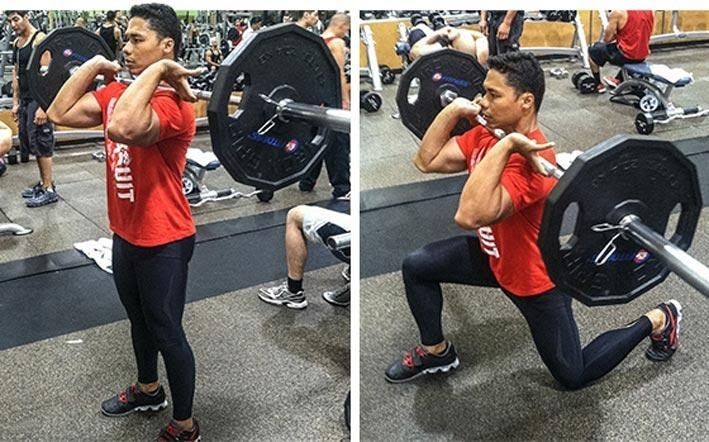 Barbell forward bends (Good Morning) – an exercise aimed at training the lower back, all the muscles of the legs, and biceps are involved. It is generally recognized that this exercise is considered the best for strengthening the lumbar muscles. 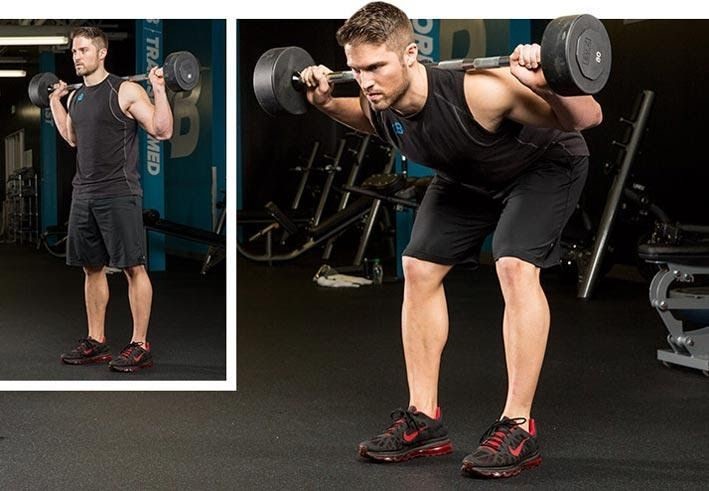 Dominic Turnerhttps://fitgid.net
Previous articleOverhead Barbell Press: Details, Proper
Next articleExercises for your back for weight loss to do at home and in the gym

Today you will learn how to pump your biceps femoris. We will show effective exercises, muscle anatomy, and talk about the characteristics of training. Biceps...
Read more
Equipment

Functional training: develop strength, flexibility and endurance in one training

​In the search for an effective training, it is worth paying attention to functional training. This type of fitness is...
Read more
Gym Workout

How To Build Arms: Full Guide for Arm Workout

Draw your future with a strong hand! A set of exercises that will efficiently improve all the muscles of the arms - biceps, triceps,...
Read more
Gym Workout

“Work on the perfect body does not stop at the end of the training. If you want to achieve your goal you should remember about...
Read more
Nutrition

Among all fat burners that are used in sports, L-Carnitine is the most common and popular. Even though it is considered to be far from...
Read more

Maximum Energy: 8 Exercises That Help Burn the Most Calories

We collected strength, plyometric and cardio exercises with the highest efficiency. Is it possible to reduce training time without reducing effectiveness? It is, if...
Read more
Equipment

We learned about the new conditions from the CEO of a fitness network. Fitness clubs have not been working for more than two months....
Read more
Equipment

Functional training: develop strength, flexibility and endurance in one training

​In the search for an effective training, it is worth paying attention to functional training. This type of fitness is...
Read more
Cardio

Can’t go to the gym? It’s not a problem! Try these 6 simple and effective home abs exercises

Building abs is not a science. It is simple and straightforward. Below are exercises for training abdominal muscles at home. You have seen them...
Read more
Gym Workout

Chasing a six-pack: why you shouldn’t work out abs every day

When building abs, overtraining is not a thing that can help. Due to the simplicity and effectiveness, ab crunch is considered a basic ab...
Read more
Lifestyle

How to train in hot weather? Doctor’s advice

Cold water, fitness at noon and other common mistakes that athletes make. According to weather forecasts, in 2020 summer will be very hot. However, because...
Read more